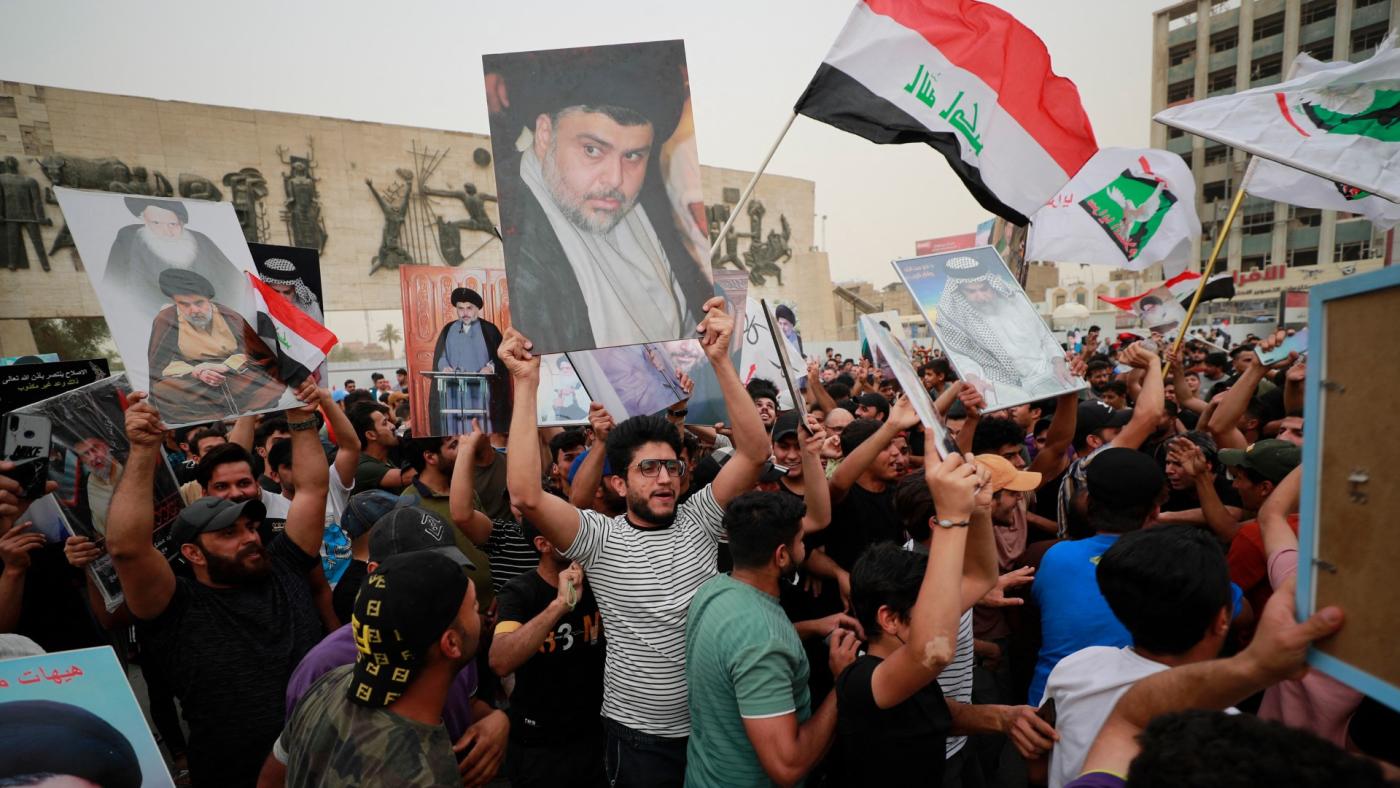 Iraq’s parliament on Thursday unanimously approved legislation that criminalises any form of “normalisation” with Israel.

According to the text of the law, which was obtained by Middle East Eye, all Iraqis, whether inside or outside the country, are banned from establishing relations with Israel, visiting the country, or promoting normalisation.

The legislation applies to all state officials, including those in the semi-autonomous northern Kurdistan region, as well as government institutions, private sector companies, the media, foreign companies and their employees.

The text of the legislation forbids any and all communication with the “Zionist entity” and the promotion of any “Zionist or masonic” ideas, principles or behaviours, by any public or secret means, including conferences, gatherings, publications, or through social media.

The law expands on Iraq’s 1969 Penal Code, which stipulates that citizens who communicate with Israel will face prosecution and possibly the death penalty. That legislation was frozen after the 2003 US-led invasion of Iraq.

Political observers told MEE that the legislation could put an end to a debate that has existed for years over whether Iraq would follow other regional states in normalising ties with Israel.

The United Arab Emirates, Sudan, Bahrain, and Morocco established diplomatic relations with Israel in 2020, in a move that was slammed by Palestinians and much of the Arab world as a betrayal.

Analysts said it was too early to know how the news would affect oil companies or other foreign investment firms operating in Iraq, but that the semi-autonomous Kurdistan region would be the most affected.

The Sairoon Alliance secured 74 seats out of a possible 329 in October’s parliamentary elections.

“Praise be to God, who has let down the Israeli terrorists,” Sadr tweeted after the law was passed. “I invite you to pray to thank God, and then take to the streets to celebrate this great achievement.”

Thousands of Sadr’s supporters took to the streets of Baghdad and other major cities and provinces to celebrate, with many thanking the cleric for mobilising the legislation in parliament.

“At a time when some Arab governments are racing to normalise with the Zionist entity, here is our distinguished parliament, legislating its law… against the usurping entity and against normalisation with it,” said Qais Khazali, leader of the Asa’ib Ahl al-Haq, one of the most powerful Shia armed factions.

However, dozens of Iraqi academics, journalists, activists and analysts expressed reservations about the provisions of the law, which they described as loose and something which could be used to target opponents.

“The Iraqi Penal Code includes an explicit legal article criminalising normalisation and contact with Israel, the penalty for which is death, so what is the justification for issuing this law today?” said one prominent academic, who requested anonymity due to fear of reprisals.

“The provisions of the law are broad and subject to interpretation, and can be used as a tool to get rid of opponents, whether they are individuals, entities or companies,” the academic told MEE.

“Most Iraqis are against normalisation with Israel, but they are also against reviving the totalitarian mentality of dictatorial regimes that legislate laws that can be turned into weapons to pursue their opponents.”