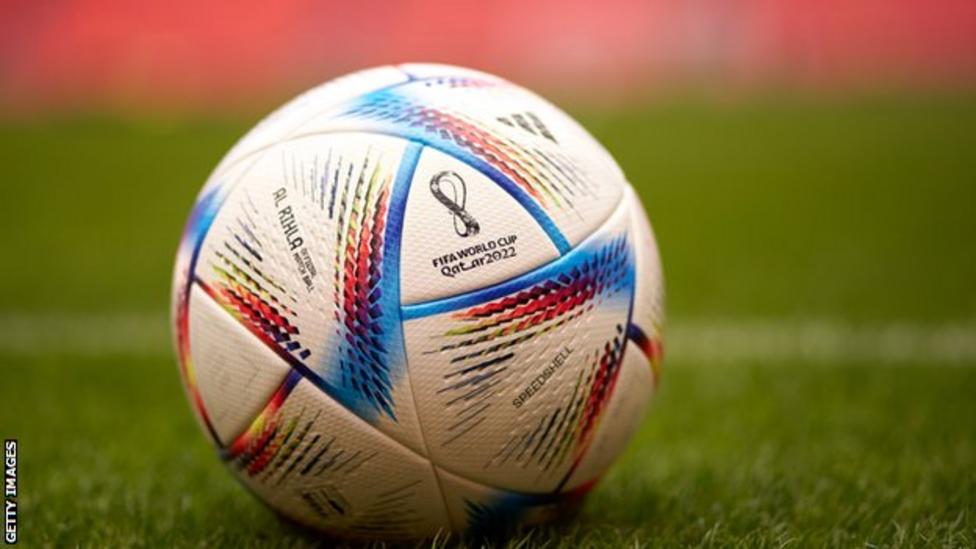 Fifa and Qatar’s claims that the 2022 World Cup will be carbon neutral involve “creative accounting” and are “misleading”, says a new report.

Carbon Market Watch says the tournament will not achieve a net-zero carbon footprint, despite claims it would be the first football World Cup to do so.

In a statement, organisers said it was “speculative and inaccurate” to draw conclusions on their commitment.

In September,organisers detailed how they would deliver the first “carbon-neutral Fifa World Cup in the history of the event”.

They pointed to the compact nature of the tournament, use of renewable energy at the eight stadiums and use of solar power in the country during the World Cup.

Fifa says at “no point” has it “mis-led its stakeholders”.

A spokesperson for the Supreme Committee for Delivery & Legacy (SC) told BBC Sport: “We are on track to hosting a carbon-neutral World Cup.

“The methodology used to calculate the carbon-neutral commitment is best in practice and was designed to be based on actual activity data, after the World Cup has concluded. This will be published, and any discrepancies will be explained and offset.

“No other country has engaged so deeply with its citizens to ensure a sustainable legacy is left behind after a Fifa World Cup.”

The report’s author Gilles Dufrasne says the carbon neutrality claim “is simply not credible”, adding: “Despite a lack of transparency, the evidence suggests that the emissions from this World Cup will be considerably higher than expected by the organisers, and the carbon credits being purchased to offset these emissions are unlikely to have any positive impact on the climate.”

Dufrasne told BBC Sport: “Calling the event itself carbon neutral is problematic. Even if the accounting had been done properly, it gives a false sense of achievement and says we can continue to host this mega event every four years and can continue to do that at no significant cost to the climate.

“This gives a false idea to the general public and fans attending, so the policy makers need to communicate correctly about the impact of these events, putting the measures in place to reduce emissions but then still be clear about the fact that these events come at a cost. We need to be transparent about it.”

The report highlights an underestimation of emissions associated with building new stadiums, with seven of the eight venues having been built from scratch and the other one extensively redeveloped.

It also questions the “credibility and independence” of a carbon credits scheme created especially for the tournament.

The SC added: “The emissions that will be unavoidable while preparing for and hosting the tournament will be offset through investing in internationally recognised and certified carbon credits.

“The SC’s decision to transparently and proactively offset carbon emissions in a responsible manner should be recognised.”

Last June, a Fifa report said the 2022 World Cup would produce up to 3.6 million tonnes of carbon dioxide, which is more than some nations produce in a year.

For instance, Montenegro, Iceland and the Democratic Republic of the Congo all produced fewer than three million tonnes of CO2 in the year 2018, according to the International Energy Agency.

In a statement, football’s world governing body said: “Fifa is fully aware of the risks that mega-events pose on the economy, the natural environment and on people and communities, and has been making efforts to tackle those impacts and use opportunities that arise to mitigate the negative impacts and maximise the positive impacts of its iconic tournament.”