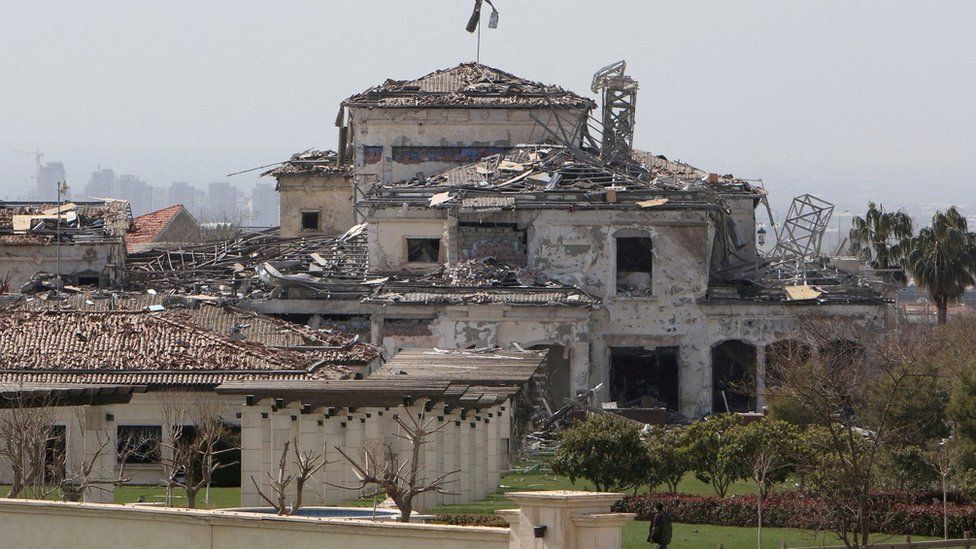 The US said no Americans were hurt and that its facilities were not damaged in what it called the “outrageous attack”.

Israel’s military and government declined to comment on Iran’s claim.

But Kurdish officials accused the Revolutionary Guards of seeking to use “baseless” propaganda to justify targeting civilian locations.

Taxi driver Ziryan Wazir said he was in his car near the US consulate when the missiles struck at around 01:00 on Sunday (23:00 GMT on Saturday).

“I saw a lot of dust, then I heard a very loud noise. The windows of my car exploded and I was injured in the face,” he told AFP news agency.

A local television channel, Kurdistan24, posted images of damage to its offices caused by the blasts.